HitTrax League at the BlizzardAcademy 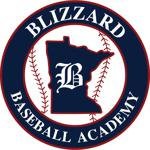 The Blizzard Baseball Academy is excited to announce the addition of a HitTrax System to our Blizzard Academy in Vadnais Heights.  HitTrax is a technology that allows you to see the result of your swing along with a ton of analytical numbers like launch angle and exit velocity.  The best part is it allows you to see actual results of every swing which means you can play "Games" against each other, no matter the age group!

The HitTrax League will consist of 8 teams focused on competing against each other while being inside during the winter months!  Teams will compete in a league format for the first 7 weeks, followed by the HitTrax League World Series in the 8th week!

Teams will consist of four players per team.  Players can have more than four players on your team if you might have conflicts, but only four will be allowed to participate each night.

Every team will play one another throughout the seven week regular season, followed by a seeding process for the World Series!

Full schedule will be released once we fill all eight team slots. 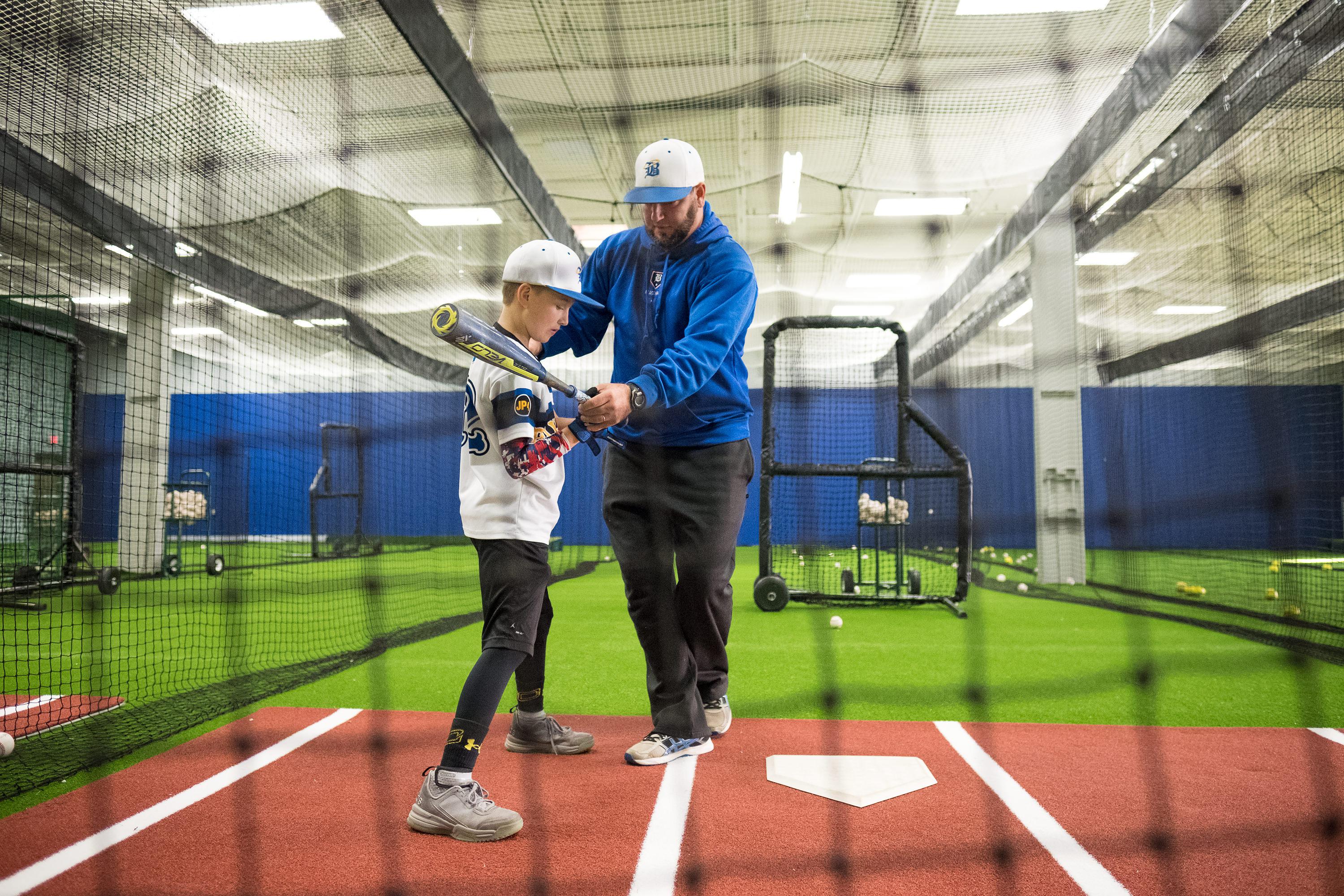