"Congratulations to all the award winners in the 2019 fall season.  What a huge accomplishment and something truly to be proud of.  Continue to strive to be the best version of yourself on and off the field.  Keep working hard and stay humble  Congratulations!"  Logan Shore, Blizzard Alum and current Detroit Tiger 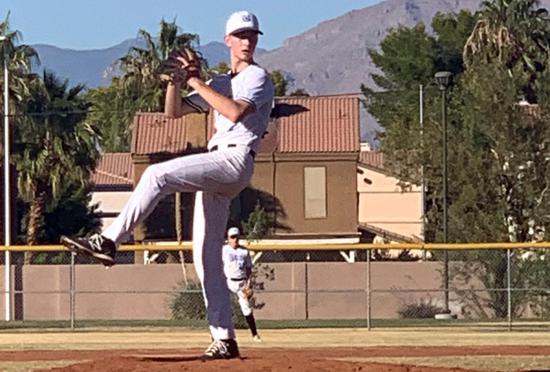 The Minnesota Blizzard Elite program is proud to announce Year 5 of a special Blizzard Academy partnership with Ron Wolforth's Texas Baseball Ranch.
Wolforth and his staff will be at the Blizzard Baseball Academy February 7th-9th, 2020 to run a 3-day camp that will include throwing mechanics, arm care, arm strength, velocity, mechanical efficiency and analysis.  This camp will be limited to 40 players. 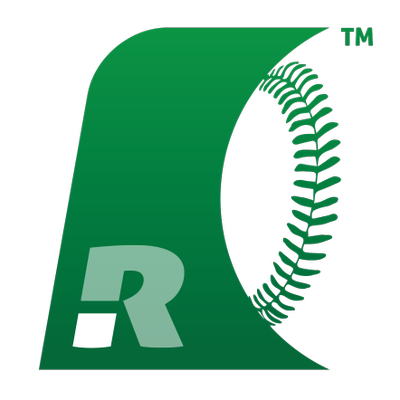 Several players in our Blizzard organization have attended Wolforth camps in both Chicago and Texas and have had great results.
Player Fee: $799
PLAYER REGISTRATION 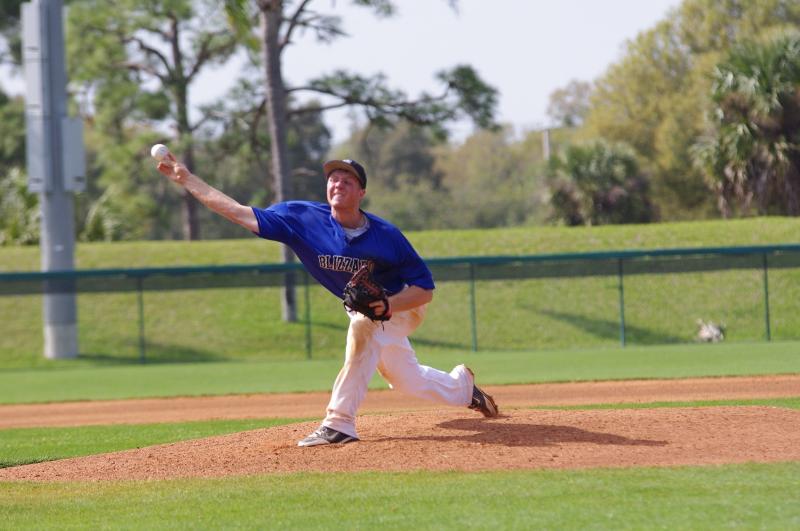