Everything Baseball ... and more. "Catch the BBB"

Barta's BlueLove Blog | brought to you by Twin Cities Orthopedics

Check back from time to time and check out my comments and thoughts on baseball, our players, coaches, the JP4 Foundation, our Blizzard Big 5 and life !

Prove them right or prove them wrong.

Emphasizing the things that don’t matter … or do they?

Does throwing strike one count?  Does hitting the ball hard count?  Really?  Really.

You can't do calculus until you learn addition and you can't worry about exit velocity until you can hit!  And I mean really hit.  Can you do whatever you want with the barrel?  Can you execute in situations?  Can you throw a 2-0 breaking ball - - - 70% of the time.  Most (young) players can't.

So what, Barta?  Are you saying I should hit the ball on the ground and throw straight fastballs forever?  Of course not, but don't forget that there is a fundamental game where you need to do the simple things better than anyone else.  These are the things that are going to make you stand out.  And they take time, and a lot of it.

This IS WHY freshman in college are getting destroyed and sent home packing after their first year because they have no clue how to play baseball - but their spin rate is unbelievable and their exit velocity is off the charts.  Yay.

But my spin rate and exit velo IS off the charts, Barta!

If you havent' seen Joey Votto's (HERE) commentary on hitting, it's pretty good - and it is coming from someone who you might think is 'only' a launch angle guy.

If you haven't heard Greg Maddux (HERE and HERE)talk about velocity and command, it's pretty good - and it is coming from someone who threw 94 in high school.

The analytics don't tell the whole story.  They are telling us the side of the story we want to hear sometimes because 'exit velocity' and optimal 'vertical break' sound sexy.  And guess what?  They are cool.  And 'yes', coaches do CARE about these metrics, but don't put these things ahead of being better than anyone else at doing the simple things correctly.

This game isn't about 30-second Twitter feeds, people!  I want that same guy who knows how to get those SWORD swings pitching into the 7th inning, not being taken out in the 4th because his pitch count is at 95.

Coaches - Lets continue teaching our players the 'new school', but whatever happened to focusing on getting better than everyone else when it comes to doing the simple things better than anyone else?

Everything counts ... for something.

5.5.21 | The relentless pursuit and passion of being great 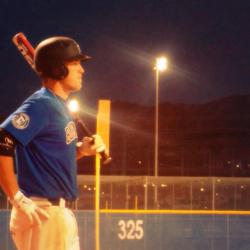 It’s not easy.  Nothing worth anything in life is easy.  If it was easy, everyone would do it.

The relentless pursuit and passion of being great.

Focus and drive IS the main pursuit of successful people.  It is the mainstay in developing good habits in an effort to be the best baseball player you can be.

Your finish line is not in sight.  Your journey to being great always starts with the next day, the next pitch, the next ‘fill in the blank.’  And if you take the easy way out like taking the sidewalk to the finish line in a marathon, you have defeated the point of what it is to actually run a marathon.  The marathon is the easy part.  It’s the training is what makes you.  It what gives you the “it” factor you have heard so many times.

“IT” IS working when no one is watching.

It’s the journey that counts and the one that you will be judged for – not the results.

This is what makes you great.

You WILL feel fulfilled if you work hard and your intentions are not ego driven, but self-driven to be the best you.

People who feel let down when things don’t go their way are typically people who didn’t work hard in the first place.  Leave your excuses at the door when it is time to get to work.

The relentless pursuit and passion of being great.

What are you willing to do?

You want to be the guy who doesn’t get overlooked?  Change your mindset.  CHANGE YOUR MIND. 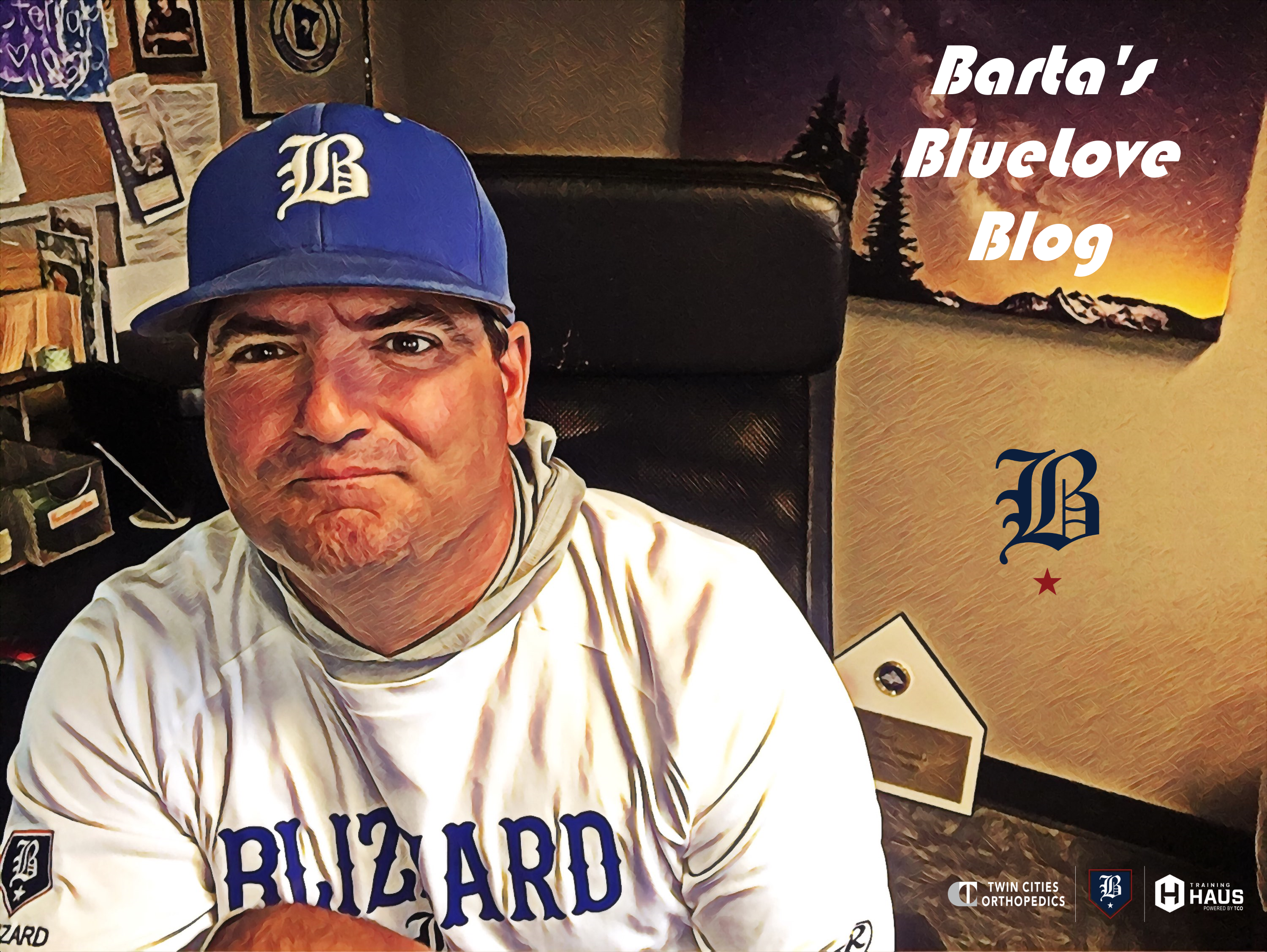