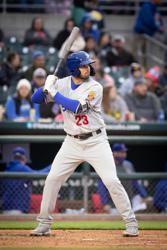 Tomscha will be one of the primary hitting instructors in Edina and be helping run both the Elite Hitting program and also giving 1:1 lessons starting in November.

"I'm thrilled that the Blizzard Academy is able to bring on another top-tier instructor and well-rounded individual in Tomscha," Blizzard Owner Adam Barta said.  "His ability to connect with younger players as well as high-level high school, college and even pro guys fits right in with what we are building in our Edina west-side location."

Tomscha, who played college ball at both Iowa Western CC and Auburn, where he was a captain his senior year, was drafted in the 17th round by the Philadelphia reaching as high as AAA before finding his way to the White Sox AAA affiliate.  After the 2019 season, he played for the Sioux Falls Canaries and also played parts of two seasons in Australia and in Puerto Rico where he played in the Roberto Clemente La Liga de Beisbol league before landing his current gig with the Minnesota Twins AAA affiliate, the St. Paul Saints.

"Damek is great guy," former Iowa Western coach Rob Allison said.  "He relates well with players and people in general.  (I'm a) big fan of his."

Tomscha, who has been drafted four times (Phillies 2010, Marlins 2011, Cubs 2012, & Phillies 2014) has accumulated over 3,700 professional plate appearances and has played in over 900 games as a professional at four different positions including third base, first baseball, right field and left field.

Tomscha, who has given lessons in Sioux City for the past eight seasons, has had a lot of experience coaching younger players, even current Blizzard players Iowa natives Kaleb and Aidan LaFavor.

"Damek has been a great influence for both my boys," dad Jeff LaFavor said.  "They look up to him as a mentor and role model as someone who played high level baseball at college and in the pros from the same community and same Little League."

"Damek has helped both boys build confidence at the plate and in the field with his positive influence and knowledge", LaFavor said.  "He is a great listener which helps guide his lessons and he provides great  real-life experiences that he applies from his extensive pro background."

"The best thing about Damek is his personability," Lafavor continued.  "Our boys love that he has a genuine care for them as young athletes and he is extremely great at connecting with our youth!  Our boys love hearing stories of his experiences at pro ball, in the minor leagues, at Auburn/Iowa Western and in Australia."

Tomscha has worked with all types of hitters and says that having a core understanding of hitting is important, but that every player is different which means the teaching is to adjust to each player.

" I believe that the best hitters stay athletic in the box," Tomscha said.  "Hitters need to move their body efficiently and do a great job matching their swing with their plan."

"I'm still playing professional baseball and constantly making adjustments," Tomscha said.  "I feel like it helps me have a better understanding of how the kids are feeling with their swings.  I have gone through many of those same issues with my swing over the years and can suggest certain drills or body movement adjustments."

The Blizzard Academy Elite Hitting program, which has programs in both Vadnais Heights and Edina, will include consistent instructors including Tomscha, Cory Glieden, Cole Albers, Max Ploof and Nick Novak.

"I can't wait to get to work with the players who sign up for this program,"  Tomscha exclaimed.  "I have heard nothing but great things about the Blizzard program and am looking forward to helping the players get better!"

November 15th at both locations.  The Blizzard Academy has added a HitTrax machine in Vadnais Heights and will make use of Win Reality, a virtual reality hitting program that utilizes our Oculus glasses.

Players can register online using the link above. 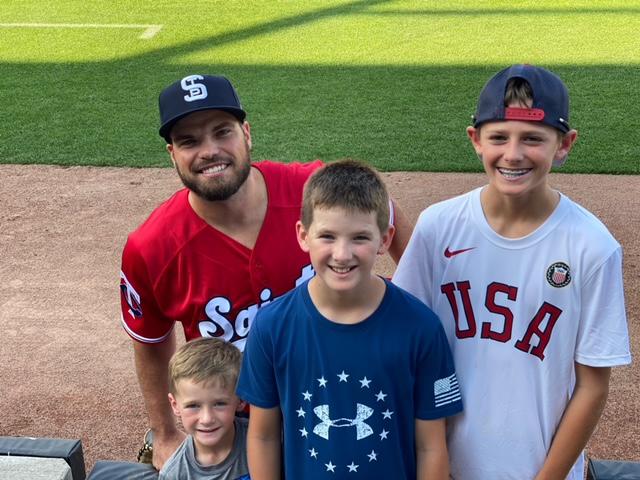 Jack, Aidan and Kaleb LaFavor with Damek Tomscha of the Minnesota Twins 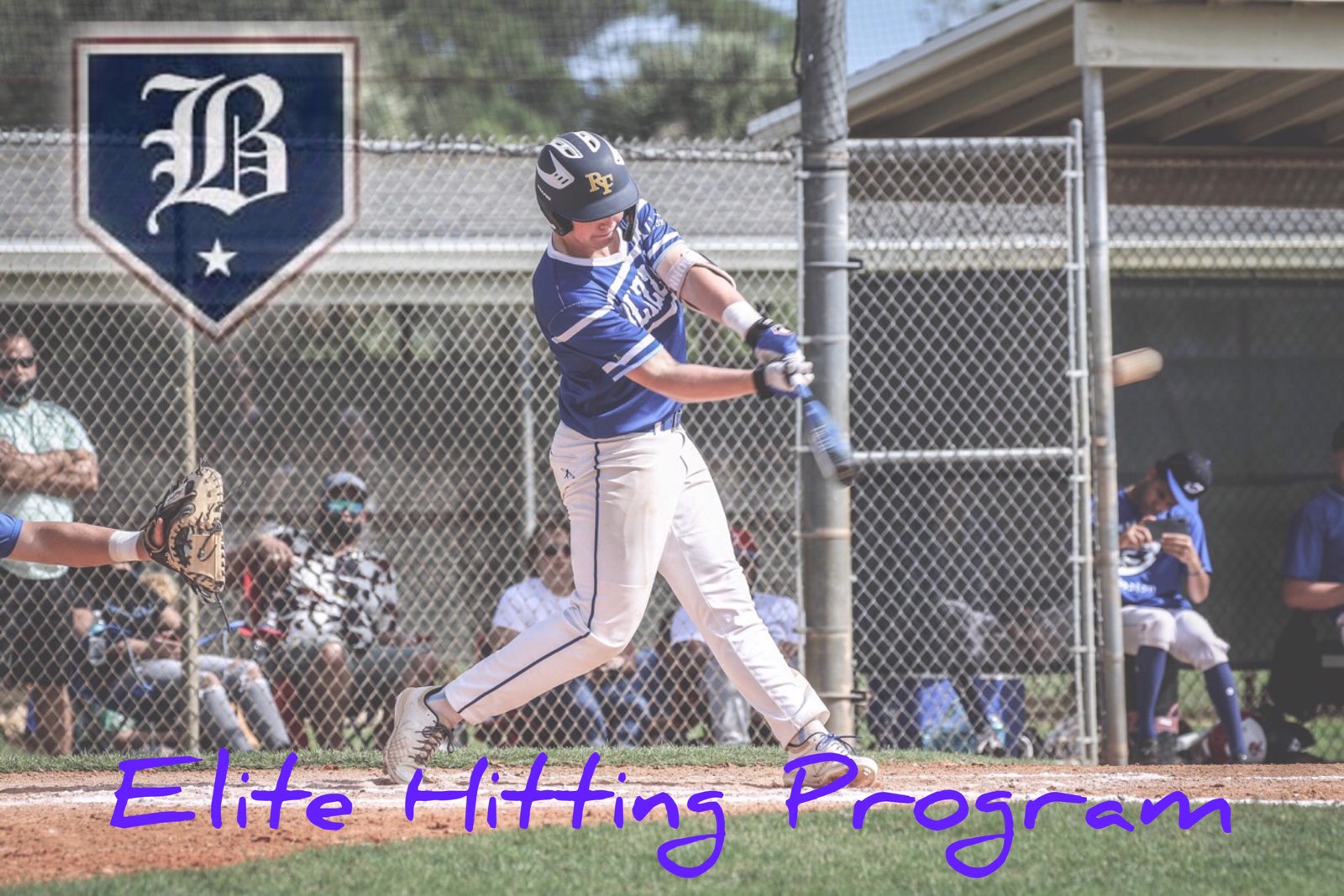