Blizzard 13u & 14u Desert Fall Classic in Vegas Recap

14u Blue win pool, 14u Black has epic comeback 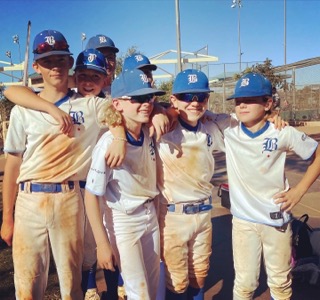 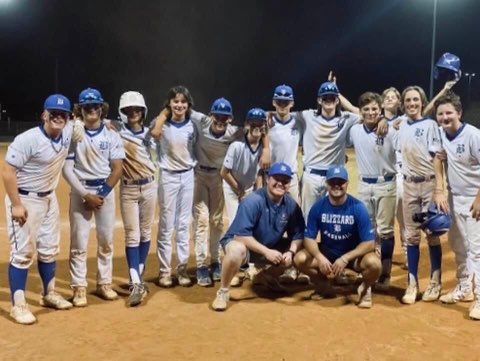 The Blizzard Blue 13u team went 2-2 and didn't make the bracket for the first time in six tournaments this fall.  Playing in the majors bracket, this dominant squad (22-5) lost to the Runner-Up and 3rd Place teams in bracket play by two and three runs, respectively.

Oscar Waisanen struck out 4 in 3 innings of work while Matthew Grundtner held opponents to a .220 batting average against.  Collectively, the 13u Blue team committed only one error in four games.

We missed you, Anthony Brown !

Zach Bostrom had 5 hits while Nate Barclay and Riley West each had 4 hits.

In those 60 at-bats between those five players, they walked a combined two times.

Riley West earned a win going 4 innings while striking out 4.  It was a collective effort this past weekend as the 13u Black used 9 pitchers to go 3-1 in Vegas.

The Blizzard Blue 14u had their backs in a corner and needed to win their final pool play game to win the pool and earn themselves a spot in the majors bracket in the WCP Desert Fall Classic.  Kaleb LaFavor may have turned in his best performance of the year, among many, to send the Blizzard over MoundTime 9-1.  "Flava Flave" threw 6.2 innings and struckout 8.

Spencer Barta led the 14u Blue team in hits (6) and RBI (6) with Jace Matazynski, Sam Abrahamson and LaFavor all collecting 5 hits in an offense-filled weekend.  Alex Seaver and Nick Stellrecht chipped in 3 hits as well.

Collectively, the group hit .353 on the weekend

In what could be the best-ever comback by a Blizzard team since the program began in 2003, this team scored 10 runs in the bottom of the last inning to win 10-9 in what would be considered a 'dead' game before the inning started.

The Blizzard Black team tallied 12 hits on the day including 8 in the last inning!  Keith Milam ended up scoring the winning run in one of the best come backs of all time!

Henry Saunders led the 14u Black team with 8 hits on the weekend while Colin Fike collected 7 of his own including 3 doubles.  They both led their team in runs scored with 5.

Cason Borchardt had 5 hits in his comeback lap from an injury that kept him out for a bit.  Borchardt also threw 1.2 innings and struckout 4 after being out most of the season.  Congrats, CB !

The Blizzard Black 14u went 3-2 on the weekend after losing 7-5 in their consolation bracket. 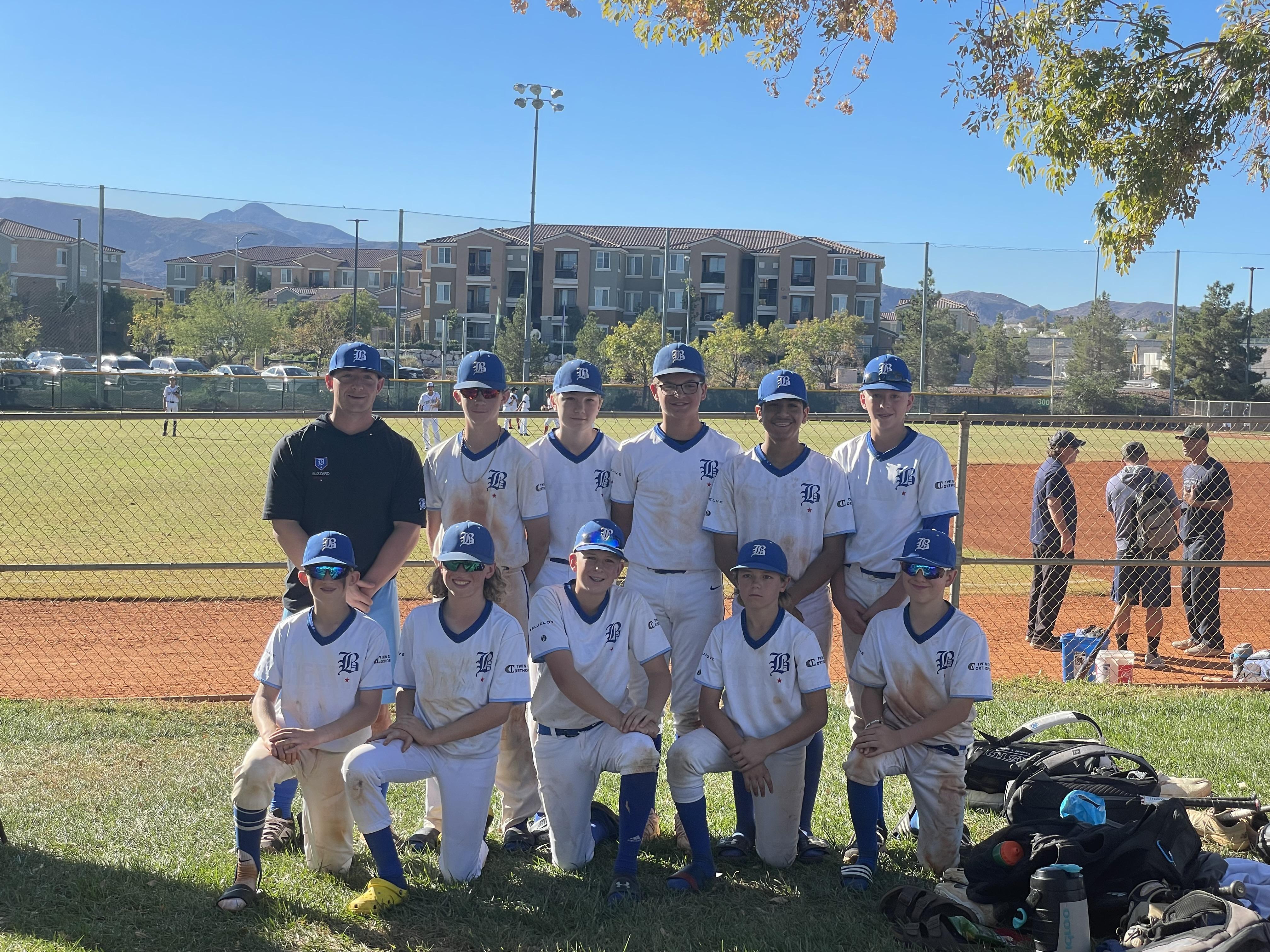 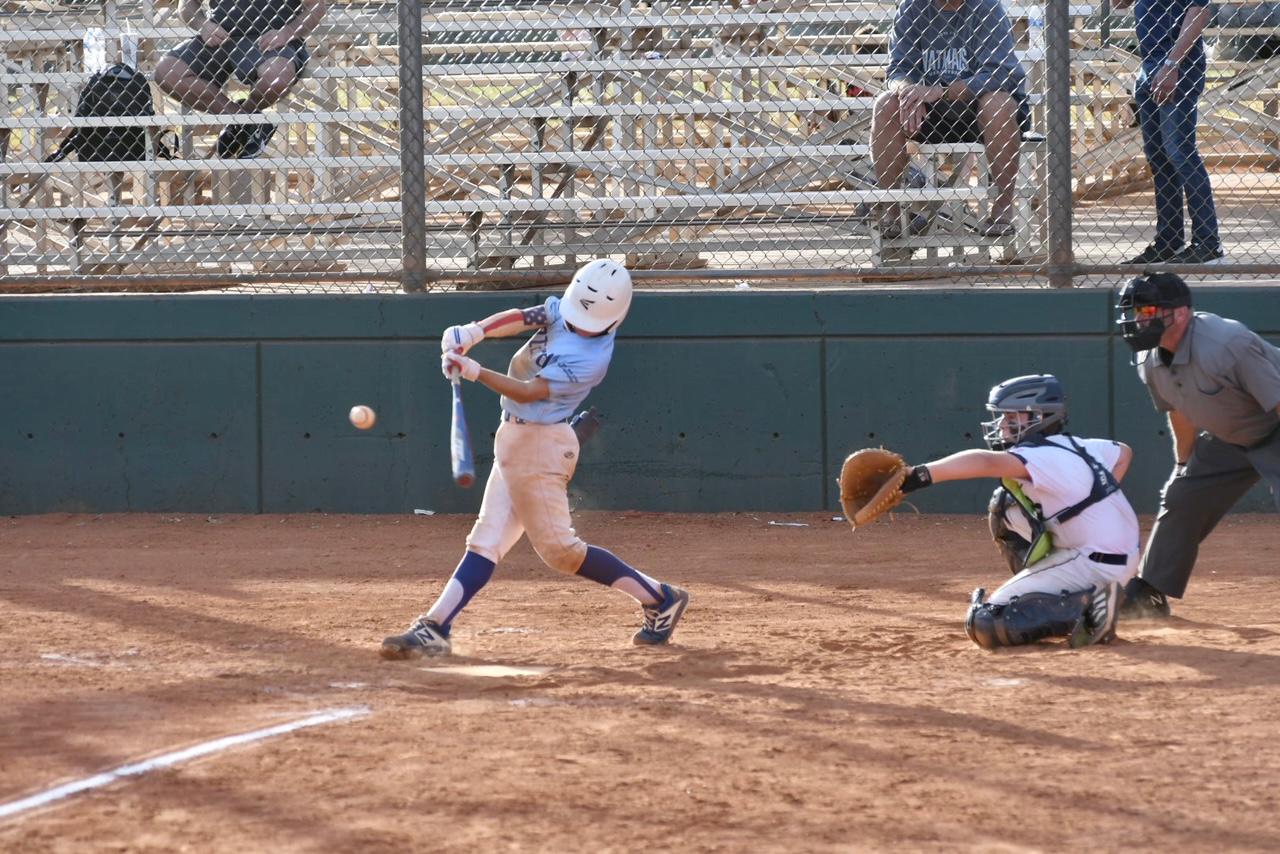 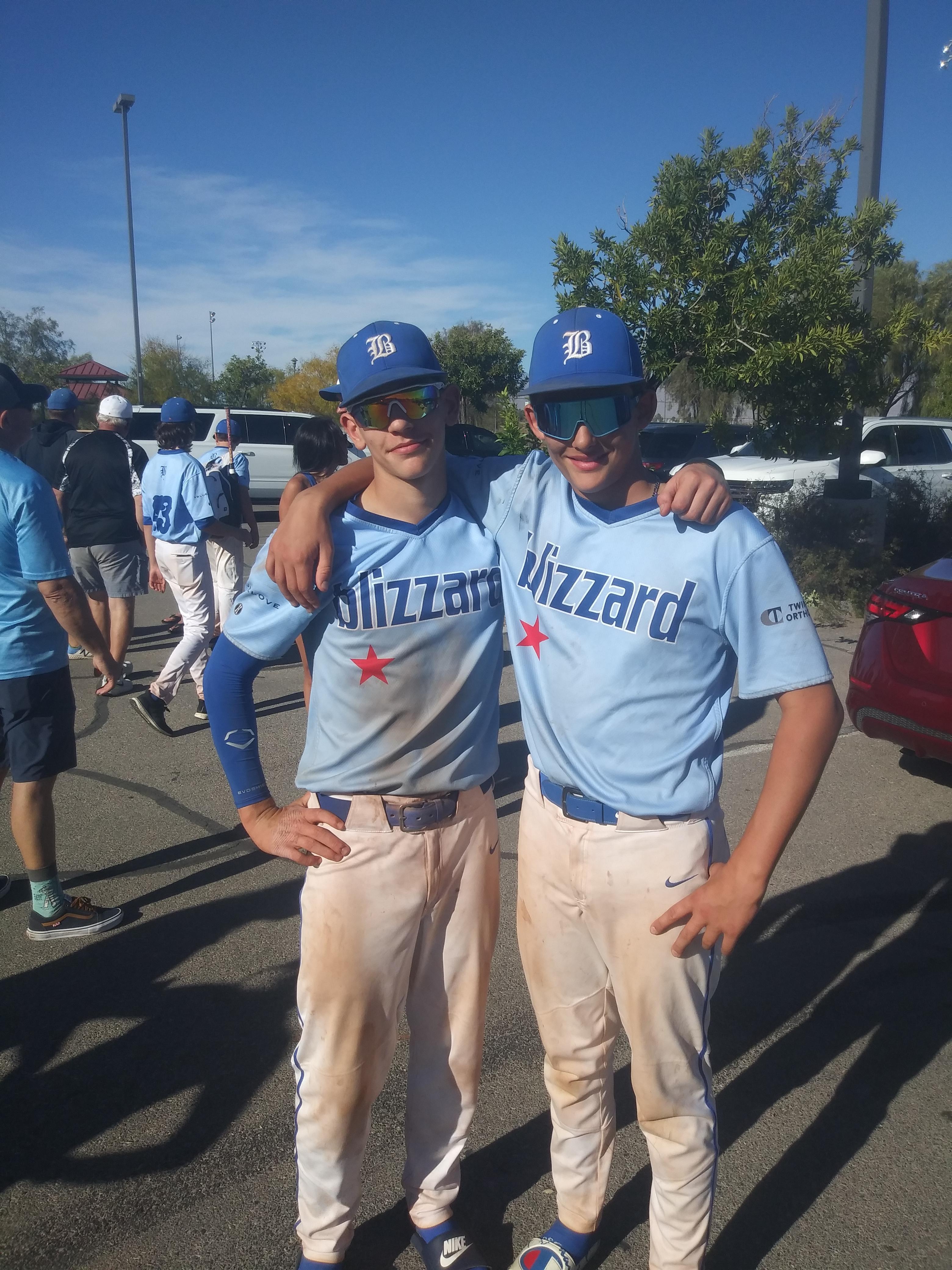 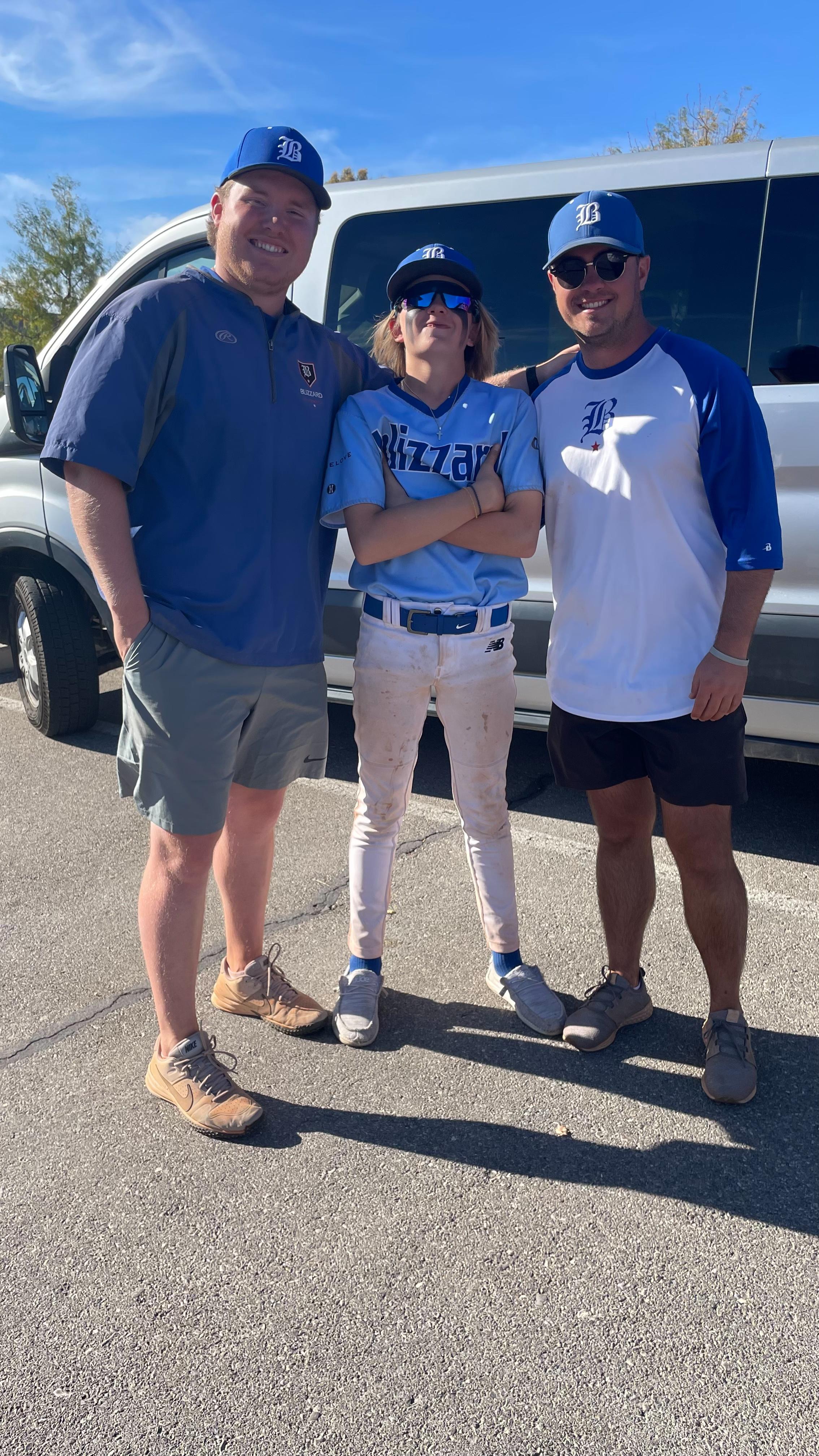