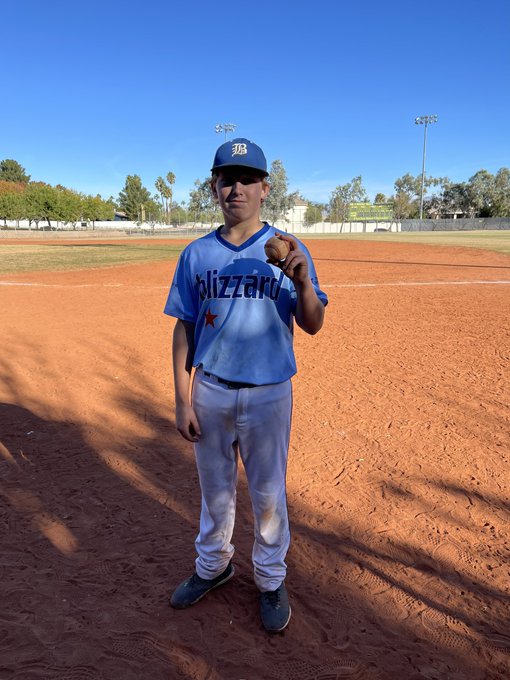 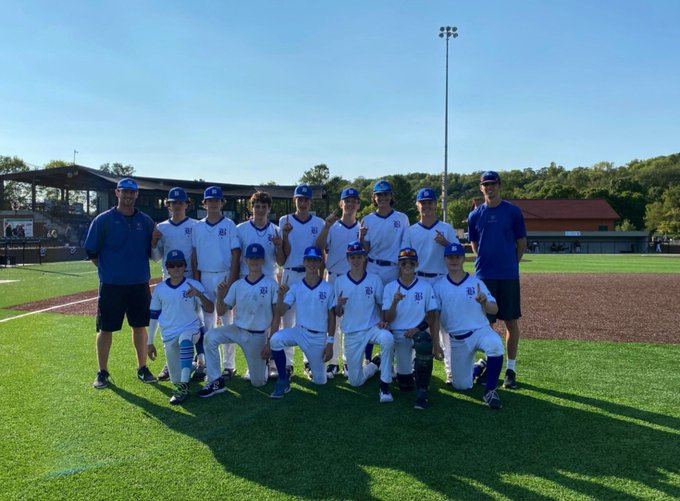 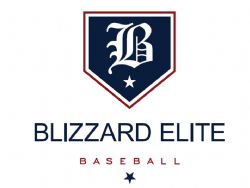 The Blizzard Blue 15u scored 27 runs and allowed only 5 in pool play where they went 3-0 and also made a little history along the way.

Carter Kurth knocked out 6 hits during the weekend while Maddux Schrupp led his team in RBI (6).  Isaac Beseman, Kurth and Schrupp all swiped 3 bags.

The Blizzard Black finished a very respectable 2-2 with Carson Timm leading his team with 4 hits, 4 runs and 3 RBI.  Luke Voll also knocked out 3 hits and earned 5 walks leading his team in OBP (.750).

Ben Engele and Timm led the way on the mound this weekend.  Engele threw and won his start going 6 innings while striking out 4 allowing only one earned run.  Timm threw 4 innings of relief through the course of 4 games and struck out 6 allowing only 2 runs on the weekend.