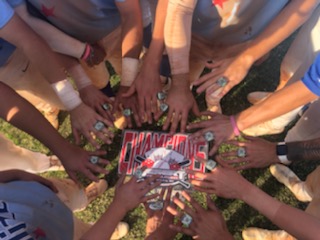 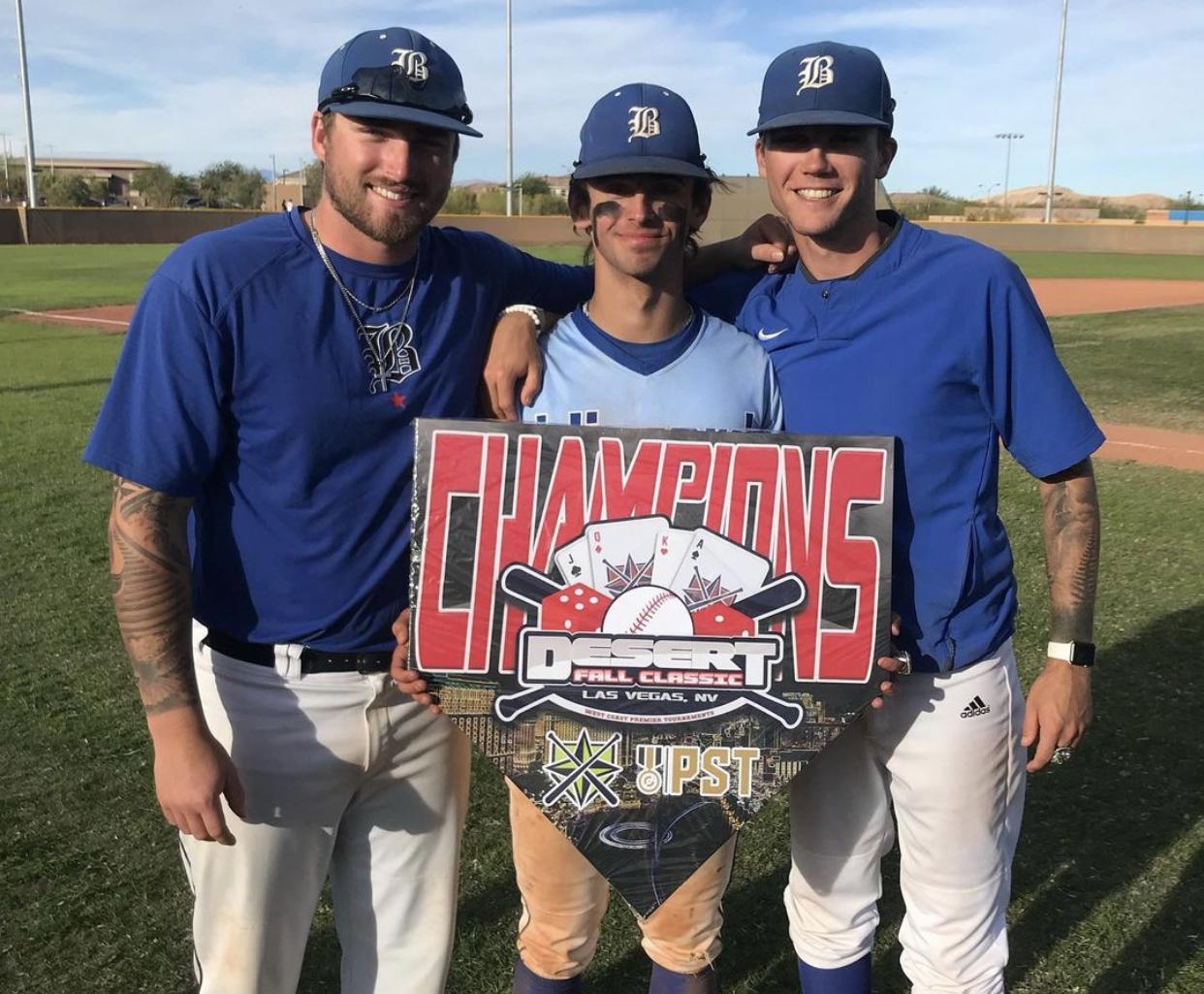 For the fourth time in 15 years, the Minnesota Blizzard has won the Desert Fall Classic.  In a tournament that has been tradition and a staple in our program, the Blizzard Blue 2024 team came out victorious on a weekend that saw them go 6-0 in a tournament that saw some of the best 2024 teams from the west coast.  It was the program's 133rd program title.

Bradyn Bezanson was ON FIRE going 8-for-13 as well as contributing on the mound pitching the quarter final game throwing four innings while striking out five and allowing zero earned runs.  Landon Zeuli, Thomas Ohotto and Zach Zanetti each had seven hits.

In the championship game, Connor Armand led his team on the mound and held an offensive packed City Baseball Scout Jr. to four earned runs over four innings of work.

Reid Hartmann, Graham Sullivan and Bezanson all had zero errors on the weekend while Zanetti led the team in stolen bases with six.  Sullivan was 5-for-5 in stolen bases.

Other offensive leaders included Guerin, who led the team on the weekend with 9 RBI.  Hunter Carlson and Ohotto both head 8 RBI with Ohotto snagging the team lead in runs with 11 on the weekend.  Alex Boston touched home plate 10 times on the weekend and carried a .647 OBP through six games.  Trent Cornell had five hit by pitches on the weekend that helped him to a .556 OBP.

The Blizzard Black 2024 squad had a fantastic weekend squeeking their way into a playoff spot where they fell in the Quarter Finals to an undefeated and eventual Runner-Up City Scout 2024 Jr.

Cayden Mueller and Dillon Glass both had five hits on the weekend and hit above .500 while Louis Hertling and Joe Anderson were not far behind with four and three hits, respectively.

Connor Strop had a crucial start in a start that ended up earning the Black team a Wild Card spot.  He threw five innings, struck out six and allowed two earned runs.

The Blizzard Black team won their pool going 2-0-1 and lost their first playoff game.  They were one of eight Blizzard teams that made the championship bracket at the Desert Fall Classic.