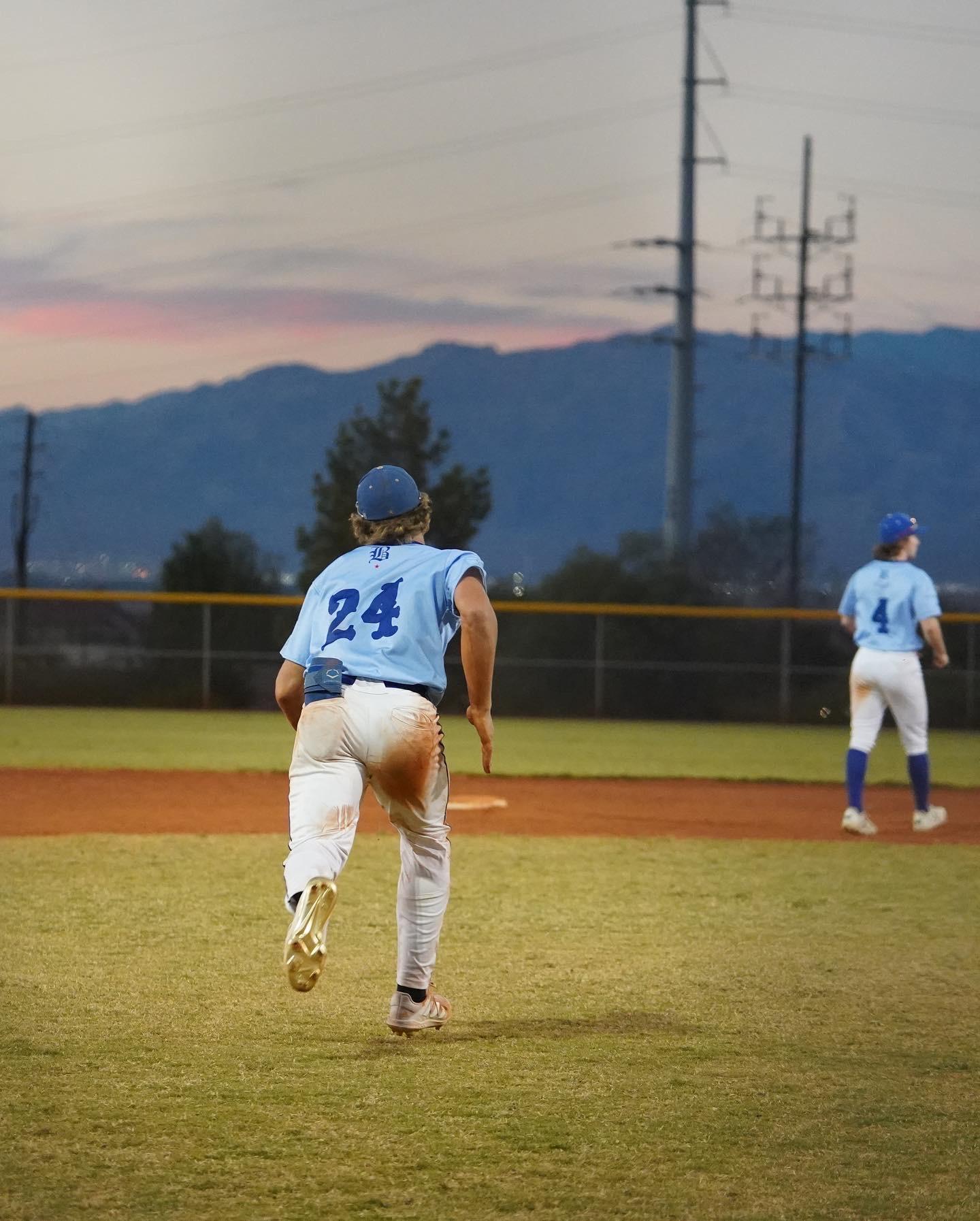 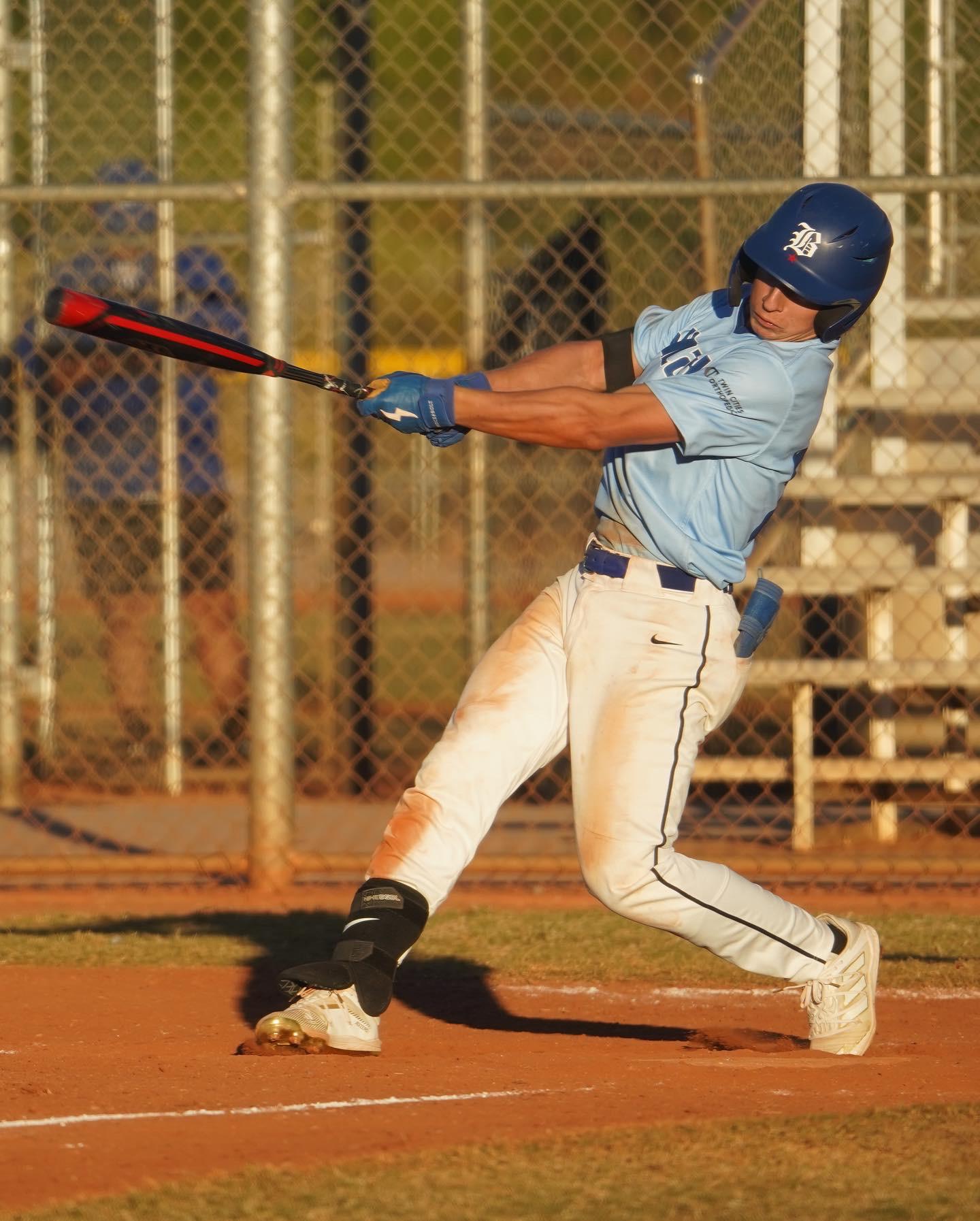 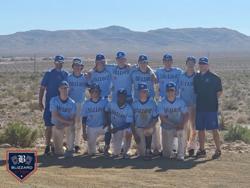 The Minnesota Blizzard Blue 2023 won their pool going 3-1 in the WCP Desert Fall Classic.  Led by Brayden Olson, Andrew Phillips and Matthew Maulik, who all collected five hits, the squad scored 26 runs in six games and had 20 RBIs on the weekend.  They fell in their first playoff game losing 7-3 to the RCBC Elite.

Ben Berkhoff and Cole Spitzer twirled complete games and allowed zero runs and one runs, respectively.  Both struckout six and both walked one in two of the best starts of the weekend.

Jake Busson, Maulik and Olson only committed three combined errors on the weekend.

The Blizzard Black 2023 team went 4-0 on pool play and fell to the Gameday Angels in Game 1 of the WCP Desert Fall Classic.

Coach Burmeister and Coach Kangas had their team full steam on a weekend that saw the offense hit .360.  Parker Heubsch led the team in hits...again...with six while Aiden Welch, Mitchell Iliff and Parker Gilchrist all collected five hits on the weekend while Welch led the team in RBI with six.

Welch and Gilchrist also were contributors on the mound each striking out eight in their respective starts while Jack Setterland allowed zero earned runs in his four innings of work.

TJ Logan led the team in steals with four while Mitchell Iliff was perfect in the field with no errors in five games.