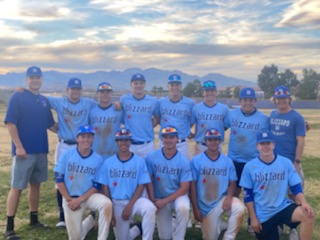 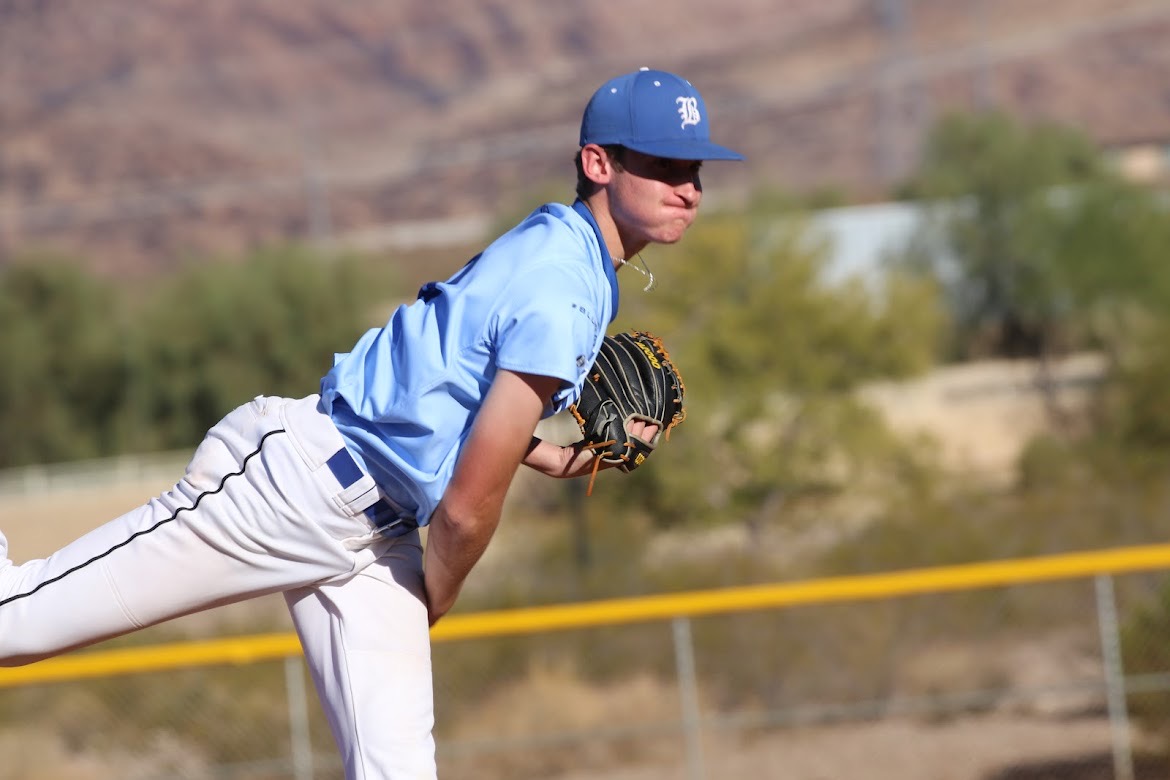 The Blizzard Blue 2022 team went 2-2 where they say there first three games decided by one run.

Ben Irsfeld (Mankato State commit) continued on his magnificent streak of starts pitching five innings while striking out nine in his final Vegas game.  Charlie Jacobson (South Dakota State commit) struck out 11 in his winning start in what may have been his best outing of the year.  RHP 2023 AJ Rasmussen struck out seven in six innings and allowed zero earned runs in his no decision.

Ben Keske led the way on the weekend knocking out five hits while leading the team in steals (3) and runs (6).  Five players chipped in with three RBI including Jacob Carlson, Tate Wischnak, Reese Tripp, Aiden Smoley and Cayden Cherevko.

Caleb Vanderplaas (Iowa Central commit) struck out eight in four innings and allowed zero runs in his start while Caleb Hautajarvi struck out six in 5.1 innings of work.

The Blizzard Gold lost three games by a total of four runs and while their record didn't show it, they were in every game.

Oran Hinkle (University of Minnesota-Duluth) knocked out five hits and led the team in runs with four.  Matias Anderson-Garcia had four hits and five RBI on the weekend.

Anderson threw 6.2 innings and struck out five to lead the Gold squad on the mound.  Chase Johnson made only one error in 25 chances / 22 putouts.