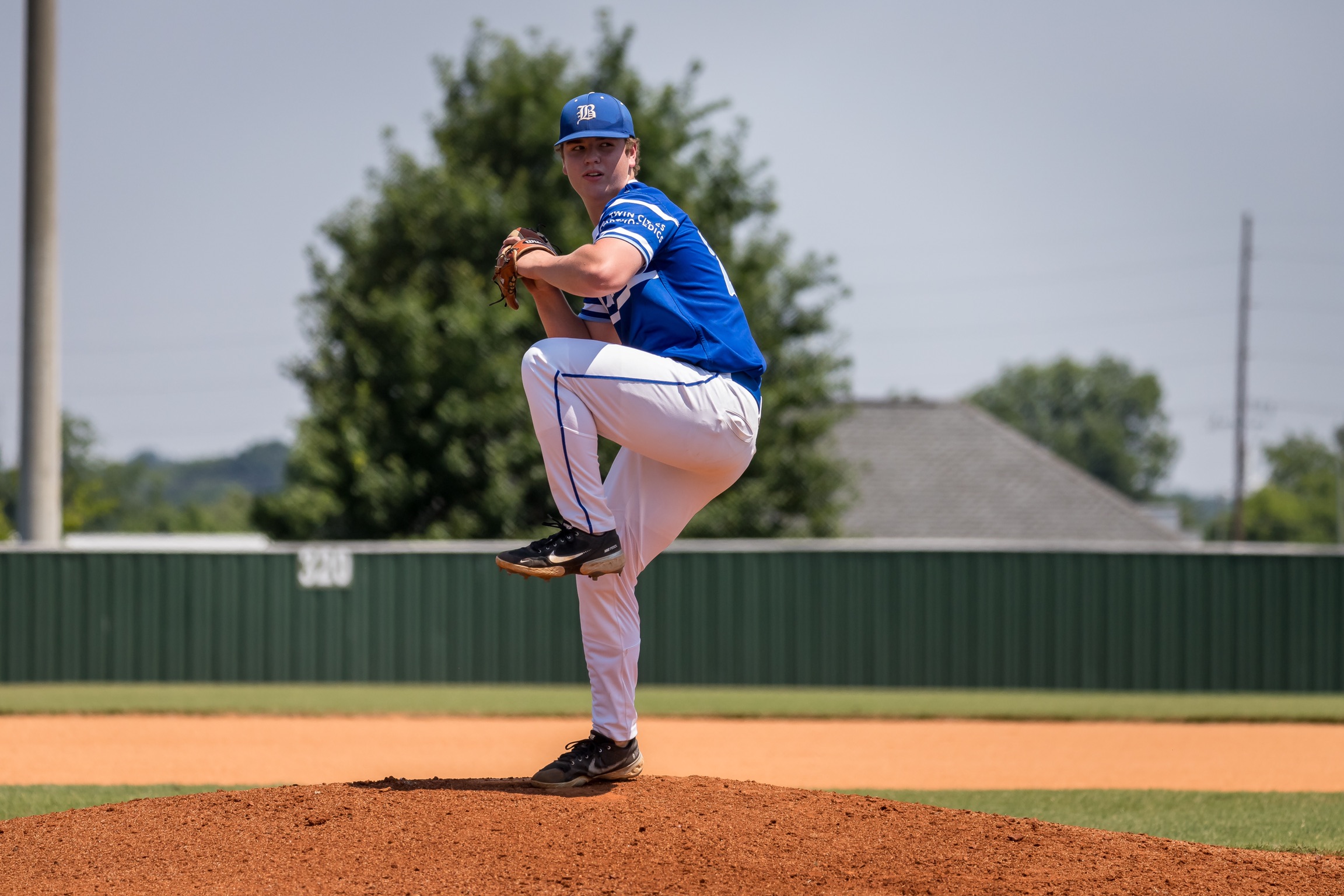 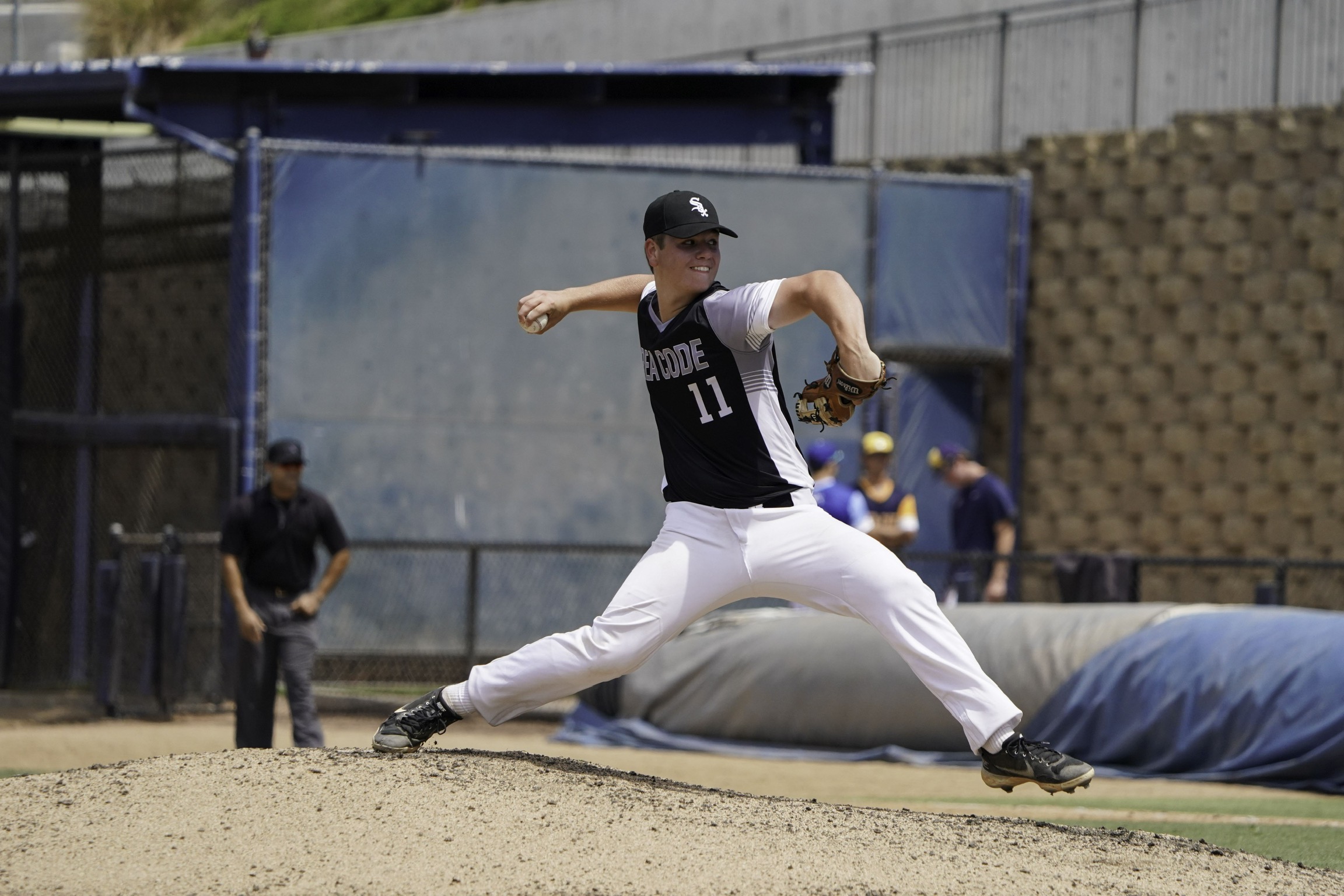 Kennedy, whose fastball approaches 95mph, might have a difficult decision to make come spring time with the Major League Baseball draft as he is one of the top prep prospects in the state.  Kennedy couples his fastball with a plus slider and curve combo along with a very servicable change up.

We sat down with Kennedy for a quick Q and A to discuss recruiting, working out and his time with the Blizzard.

Blizzard - Your recruiting process as been one of hard work.  How have you been able to maintain strength and endurance throughout the summer?

Kennedy - I developed routines and good habits especially training wise which helped my on field performance. One of the biggest things that helped my recruitment was getting bigger and stronger.

Blizzard - Why Minnesota?  What were the top three things that drew you there?

Kennedy - There were many variables that I took into consideration while making my decision. Some of the top things that drew me to Minnesota were Coach McDevitt’s philosophy on player development, playing for my home state, and when I went on my visit it felt like the best fit for me even though I had several other options.

Blizzard - What is your relationship with Ty McDevitt?

Kennedy - Coach McDevitt and I talked many times throughout the recruiting process and I feel like we have developed a good relationship. I look forward to working with him and learning as much as I can.

Blizzard - What has been your best experience on the field and off the field with the Minnesota Blizzard?

Kennedy - I’ve had many great experience with the Minnesota Blizzard, but one of my favorites would winning the Vegas Championship my first time playing in Vegas. My best experience off the field would be all of the van rides to and from the games with our whole team.

Blizzard - How has the Blizzard helped you get recruited?

Kennedy - The Blizzard helped me get recruited by playing in high exposure tournaments around the country. Coach Barta especially helped me with the recruiting process by speaking with coaches, sending them video, and answering any questions I had about the process.

Blizzard - What would one piece of advice you would give to juniors and sophomores about the recruiting process?

Kennedy - My biggest piece of advice for them would be to enjoy the process and choose a school that feels like the best fit for you. 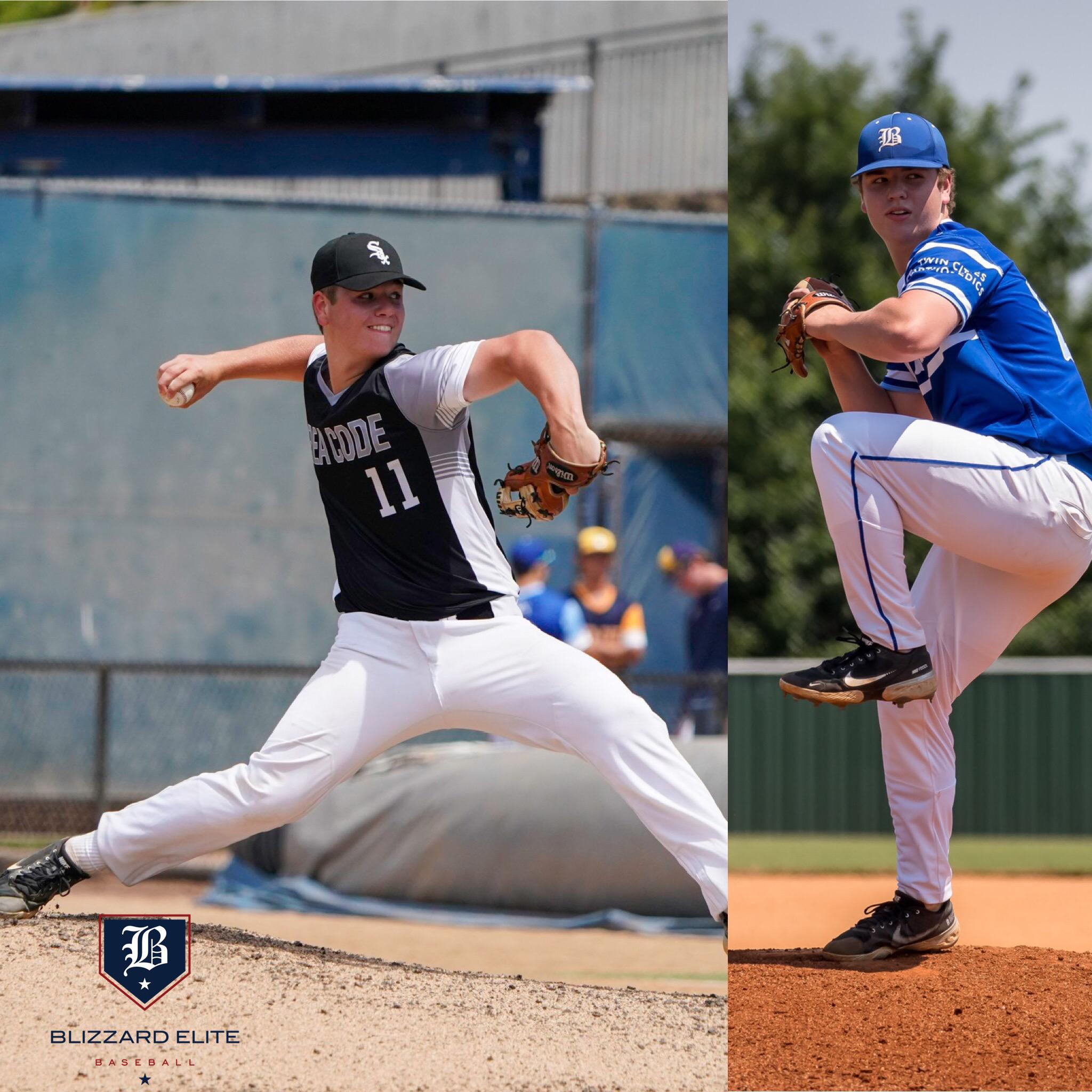