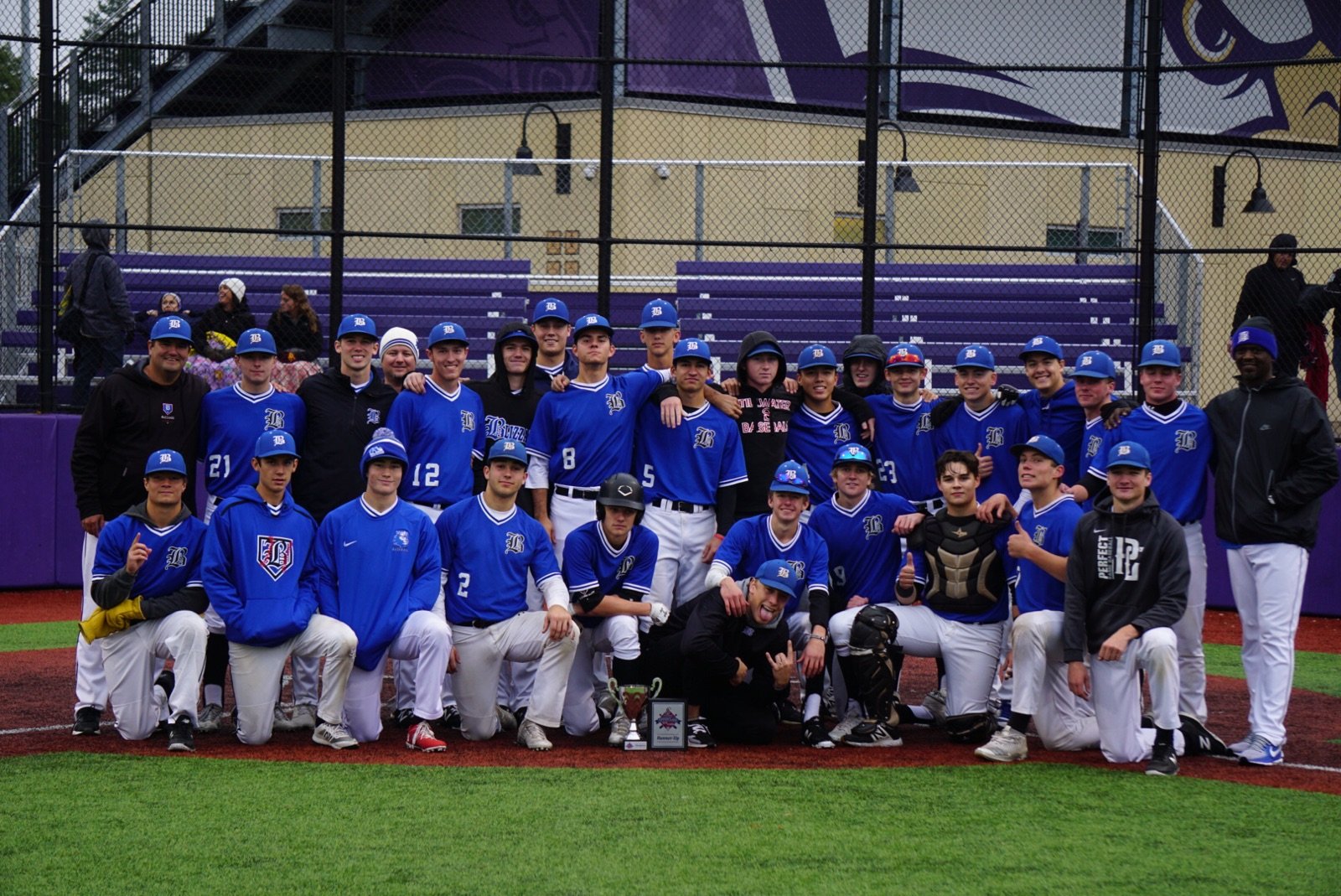 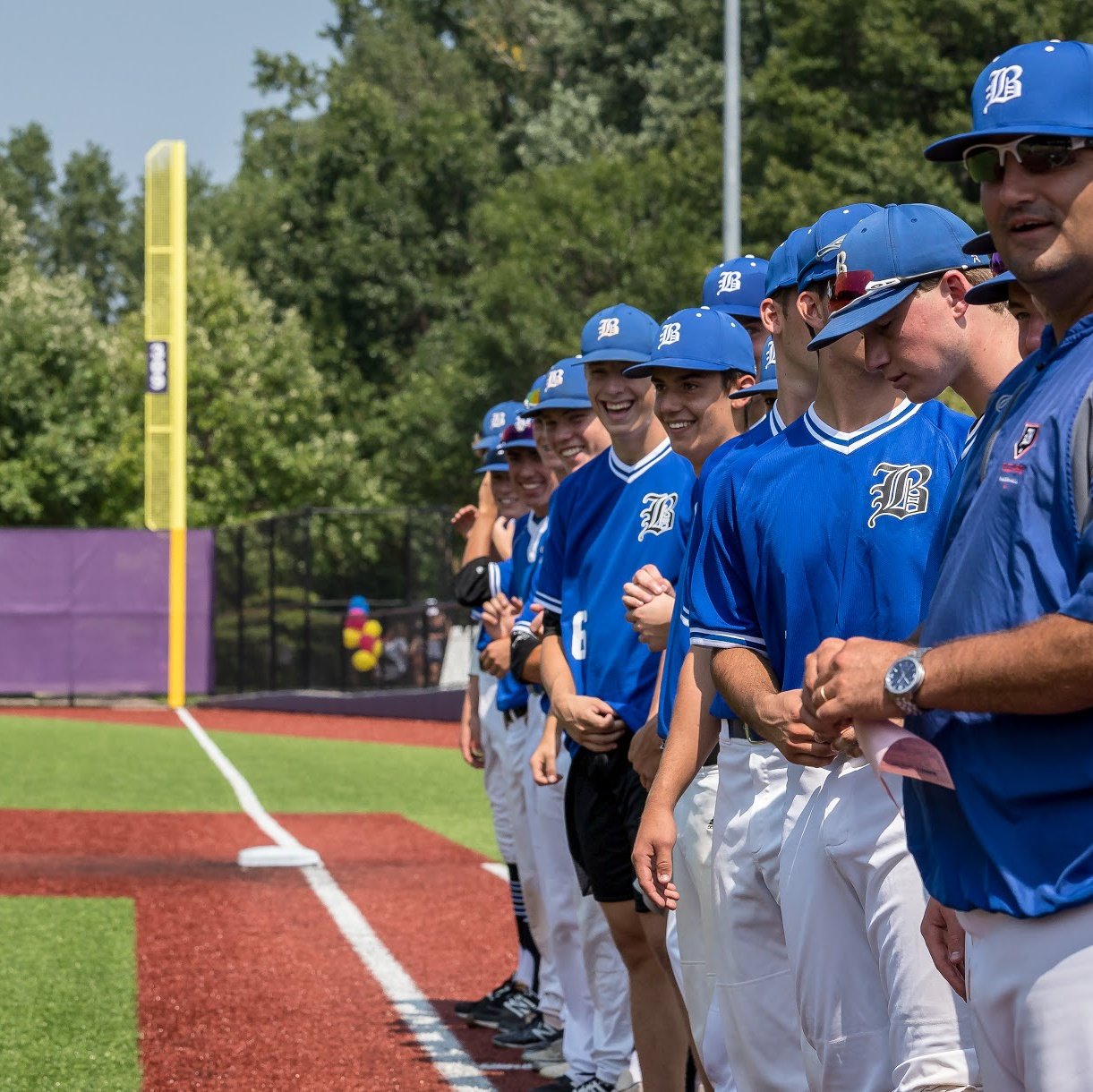 At year’s end, the Blizzard program has an awards ceremony to recognize the top players from each team.  Plaques are awarded with each player voting for their teammates in five categories: "Johnny Price" Most Valuable Player Award, "Joe Loftus" Top Hitter Award, "Logan Shore" Top Pitcher Award,  "Blue gLove" Top Defensive Player and the “Jake Kuschke” Leadership Award.  The staff also awards one coach with the "Montana" Coach of the Year Award.

The "Joe Loftus" Top Hitter Award was named for one of the best hitters to come through MBA and the Blizzard program - Joe Loftus.  Joe was a top prep athlete in Minnesota, attending Holy Angels Academy HS, where he set many of their offensive record - most notably hitting more homeruns in high school than Joe Mauer.  Loftus was drafted by the Minnesota Twins out of high school, but decided to attend Vanderbilt University where he helped his team reach the College World Series in 2011.  Loftus was drafted and signed by the Arizona Diamondbacks.

The Blue gLove award is named after our top defensive player each season.  Whether it be the starting shortstop, a versatile utility player or an individual who seems to make an impact with his glove every game, these defensive vacuums have shown their ability to consistently impact the outcome of many games.