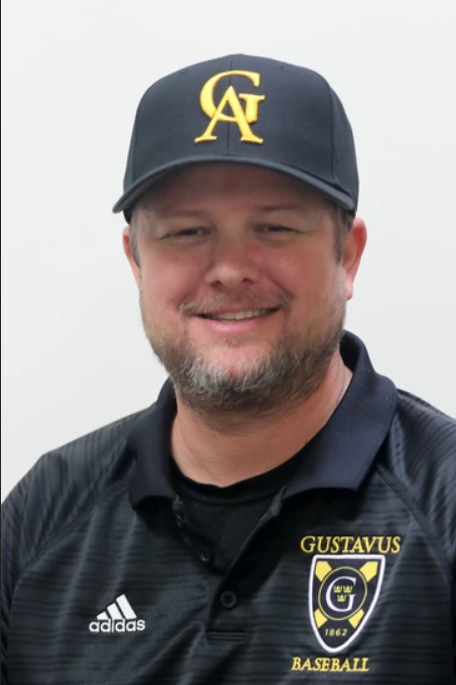 A native of Southwest Minneapolis, Moore brings 17 years of playing and coaching experience at the professional level to 507 Baseball Academy.  He’s had stints as a pitching coach in the American Association both in Laredo, Texas (2016) and Sioux Falls, S.D. (2017-19). Moore also spent a season in the Frontier League in Washington, Pa. (2015).

After graduating from Viterbo University in 2003, Moore signed with the New York Yankees as a pitcher and made it as high as Double-A within the organization. He joined the independent ranks in 2005 with the Calgary Vipers. Moore pitched for the Sioux Falls Canaries from 2008-11 and again from 2013-14. Ben also played 6 seasons of winter ball in Mexico, Colombia, Australia, and Taiwan.  He is the American Association’s all-time leader in wins (55) and strikeouts (698), and his number 25 was retired in 2018 by the Sioux Falls Canaries.

Moore graduated holding several records at Viterbo University where he was a two-way player. In 2014, Moore was inducted into the Viterbo Hall of Fame. Moore has coached at the club level and has been involved with the Blizzard Baseball Academy since 2005. He is currently an assistant coach at Gustavus College.

What do you enjoy most about MBA/Blizzard?

The thing I enjoy most about Blizzard Baseball is the sense of pride the kids have when they put on the Blizzard logo.  Aside from being the best development program in the state, whether you are here for one year, or ten years, you will always be a part of the Blizzard family and that is something that I haven't seen anywhere else.

What is your passion for teaching Baseball?

I get my passion for teaching baseball from the fact that growing up I was never the best player.  Baseball is one of the only sports where you truly do get from it what you put into it.  It doesn't matter whether you are 6'6" or 5'5" if you work harder than the player next to you then you have the advantage. I feel like I can show the kids that a lightly-recruited player from a small school in Wisconsin can attain nearly everything he ever dreamed of playing baseball through hard work and sheer determination.