The Registration "" is not currently available.

On April 9th, the MN Blizzard Elite program came together to celebrate a successful year and hand out post-season awards.  Five graduating seniors gave speeches encouraging the younger kids in the program.  The Blizzard Foundation held a raffle and silent auction to raise money for baseball families in need.  It was an enjoyable day as families reminisced about the season that was and looked forward at what's to come.

The Blizzard program won six tournament titles this year and finished runner-up seven times and finished 3rd five times.  And while winning is fun, the #BlueLove, friendship and brotherhood that is made throughout the course of a Blizzard baseball career and lifetime is what really makes this program "Elite."

Enjoy the video and check out this year's Blizzard post-season award winners! 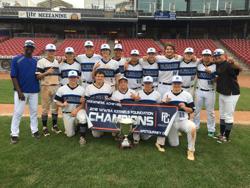 At year’s end, the Blizzard program has an awards ceremony to recognize the top players from each team.  Plaques are awarded with each player voting for their teammates in four categories: "Johnny Price" Most Valuable Player Award, "Joe Loftus" Top Hitter Award, "Logan Shore" Top Pitcher Award and the “Jake Kuschke” Leadership Award.  The staff also awards one coach with the "Montana" Coach of the Year Award.

John Price IV has been recognized by his peers as one of the best players and teammates who has ever stepped on the field in a Blizzard uniform. He is the person every Blizzard player should strive to be – a vibrant young man who positively impacts other people’s lives and makes every one of his teammates better.

The "Joe Loftus" Top Hitter Award was named for one of the best hitters to come through MBA and the Blizzard program - Joe Loftus.  Joe was a top prep athlete in Minnesota, attending Holy Angels Academy HS, where he set many of their offensive record - most notably hitting more homeruns in high school than Joe Mauer.  Loftus was drafted by the Minnesota Twins out of high school, but decided to attend Vanderbilt University where he helped his team reach the College World Series in 2011.  Loftus was drafted and signed by the Arizona Diamondbacks.

This award, named after a common phrase that you hear often in the Blizzard program - #BlueLove, is given to the top defensive player on each respective team.  The "Blue gLove" award holds all the attributes that you want out of a top defender in the Blizzard program: steady, reliable defense, hard work and relentless work ethic on and off the field. 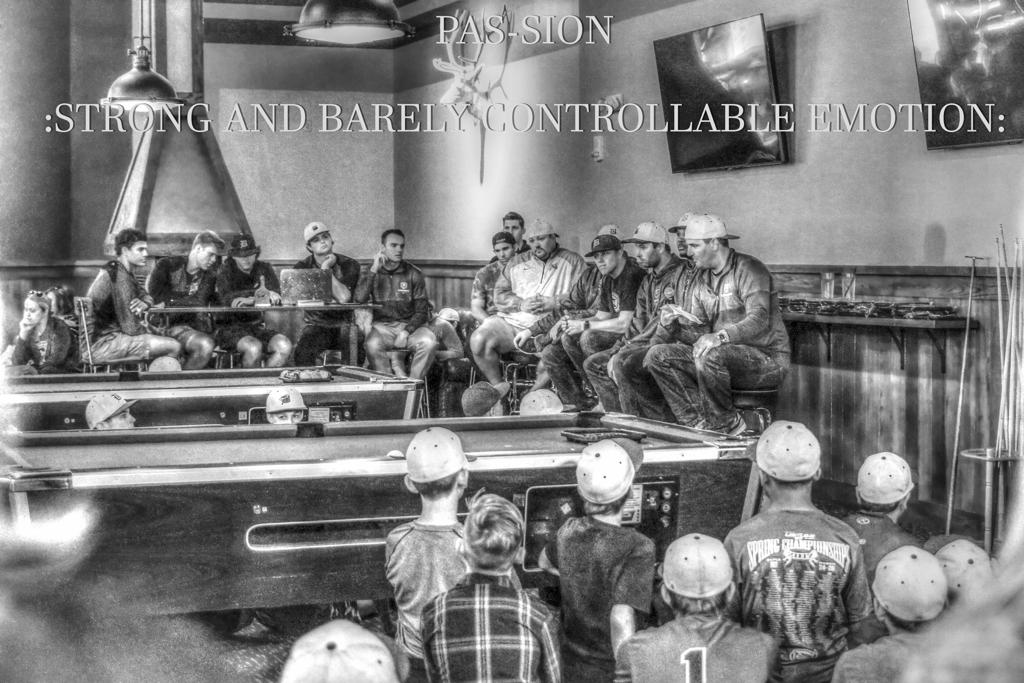